After three days of awards, drawings and photos, I think that I can return to ‘normal’, what do you say? Okay, yea… I have been thinking what should I write about today. And I suddenly got an idea.

Many times, I am asking myself one question, all over again, even if I try to ignore it. Do I care what do others think about me? And I still don’t know the real reason… Maybe I will finally know that after this post. We’ll see.

When I was younger, I was really really scared of what will others think of me. But, I had my reasons for this fear. Other kids didn’t really liked me, because I wasn’t an usual type of a kid. While other girls played with Barbie dolls, I played with dinosaurs. Mostly I got ignored, some stood by my side anyways, but some…some just didn’t liked me so much that they did the thing that kids just do when they don’t like you. They were making fun of me. Thy bullied me.

And not only that… Even if they bullied me I pretended that I don’t care(even if I in true did). Even as a child I was that kind of person that will never want to show people that they did hurt her. There was one bigger problem. I did noticed that…I am not like other kids. That I am so slow at maths, I was slow at writing while I was learning it and the same with reading… And that some thing that seemed logical to everyone just weren’t logical too me. Officially, I felt like there is something wrong with me. Like I’m not enough.

But I guess that I have told you this story for quite many times. It’s just for ones who didn’t know it before. However the point is, that because of that I wanted to be someone alike by everyone. Because I didn’t wanted to be so, so… Different at everything. I wanted to be like other kids. But I didn’t ever come to that.

But you know. Time goes by…. People change. So did I. I realized that it’s nothing wrong with being a little different. I learned that the only one you need to be good enough for is yourself. I am wearing clothes at my own style now, in a different style. I am reading every day and I don’t really care if they call me a nerd or no. I don’t mind, I don’t care for this. 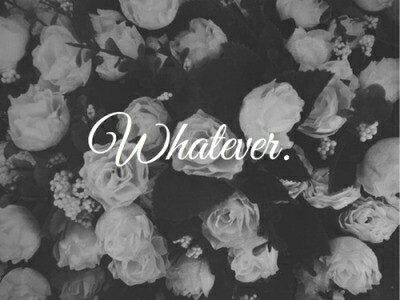 I don’t care for being different. Thing I do care about… They are something totally different. And sometimes…. Sometimes I want to delete my past. Sometimes I want to start all over again. And not because of me. I accept myself and my past.But sometimes I just wader…what will people, my friends that don’t know my story think if  I would be spoken out ? At first… How does it feel to have a friend who was and sometimes still is facing anxiety? How is to have a daughter that had panic attacks without you knowing it? How does it feel to know someone by their smile and not knowing who is she in true? How is to be in love with someone you don’t know?

And I don’t really know what to do with this… Because sometimes I know that here is only one wall, only one thin layer between them and the truth… I could just say it. I could just spill it out if I would wanted so. But I don’t. I told Summer and Jessica and Amber and those three are probably the ones that helped me the most. Telling them was the right choice. It changed me. It changed them. In many ways. But I didn’t wanted to tell anyone else.

You know this day when I first told Amber about everything. She was the first one to know. This day…changed everything. But it could changed everything a lot of more. This is the day when we had our psychologist and we were talking about what do we…regret the most. What event. And what emotions. And…he asked than if anyone would like to share it with a group. And I remember how my hand was up all suddenly. At first I  said that I am not going to talk about this event. I focused on emotions. You know what I chosen? Jealousy. 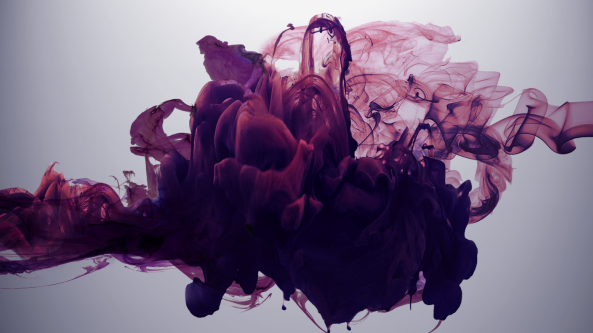 And… I described my feelings so…clearly. Everything I felt. Important thing I lost. How I stayed in shadows. Again. And while I was talking… I didn’t even realized while my tears began to came from my eyes. But they were there and they didn’t stopped and I didn’t wanted them to stop. When I finished my speech I just cried on. And I was just sitting there…and all emotions suddenly came up from my mask. And they were all there at once.

And I was crying and all others were just…looking at me. I don’t know what they thought, but I somehow didn’t wanted them to be there. Not smiling as usual. Crying. And than psychologist asked one boy how does he feel about me crying. And I don’t remember what he answered. But I wander what he did. I think that they all forget on it by now. More than one year went by. But I sometimes still wander.

And this day my trainer asked me:‘ You are not okay, aren’t you?’

And…in this moment I could say the truth. I could say no. Because I wasn’t okay. I could tell her everything and my life…will change even more. I don’t know what would happen, but I know that I probably wouldn’t be here writing this blog everyday. Because she would told my parents. And family would know. And my friends would know. And…how would I live with that? How would I live…with feeling like a totally open book to them. How would I feel if they would know my story? And…how would they felt? 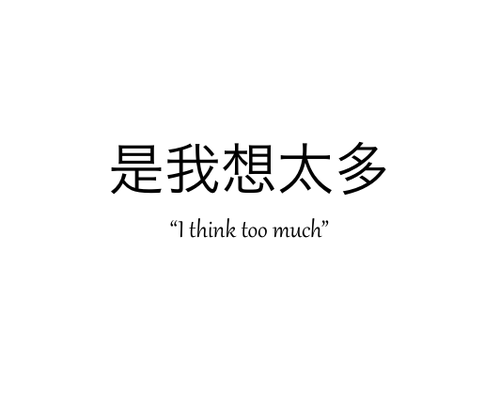 So I lied. I lied very good, but I know that I didn’t deceived her. But I guess that she understood. So this is what I am trying to tell you… I don’t care what people think…I care about how people feel about it. And there is a difference. Because I know that they probably wouldn’t just leave me. I just didn’t wanted them them to feel bad. And at first I felt weird while having secrets. But I just got used to it. People I am the most close to know. And that’s enough.

And on this judo camp, when we were walking to lunch this day… It was raining, but nobody seemed to care. And I was there too. And my trainer than said:‘You are a ninja. And you will always be a ninja.’

So I tried to be and I was.

And I still am.

One thought on “Always a ninja”